Ihab: He is a special case for the Center of Love. Ihab was one of the first students to attend Center of Love. In the early years for the Center, the Center had to reach out to the community and ask families to seek help for their children. The Center had to contact Ihab’sfamily, build trust and plead with Ihab’s father to let them work with his son. Due to his disability his family kept Ihab inside, he was not allowed to walk outside or have contact from anyone. His family feared for his safety on the streets but also they did not want to receive mockery from neighbors about their son. After much consideration his father agreed to send Ihab to the Center for physical therapy, but had to be escorted by his brother. It was discovered that Ihab does not have a mental disability. Since his time at the Center he has had physical therapy, academic training and vocational training. He is very smart and can communicate with others through speech; and he is very good in math. His progress and success in the academic program is a great achievement because he obtained his certificate from the government stating he is able to read and write and work with numbers. He also is more active in the community, he is a deacon at the Church, and attends political events to claim back his rights that were denied to him early in his life. He also has changed the mindset of his neighbors and community members about physical disabilities; he is not mocked for his disability and is seen as a respected member of society. 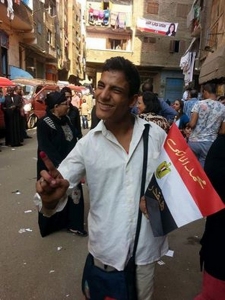 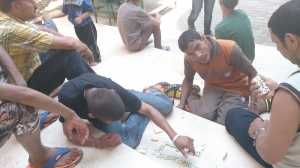 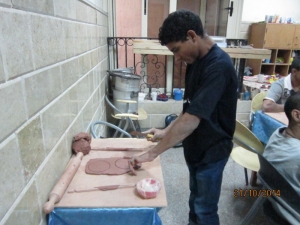 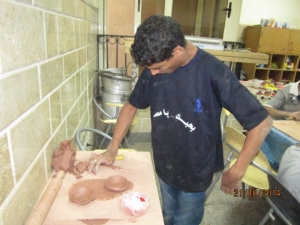 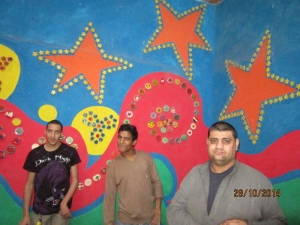 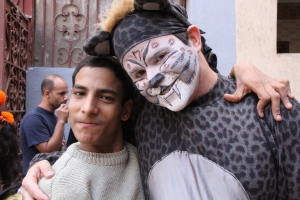 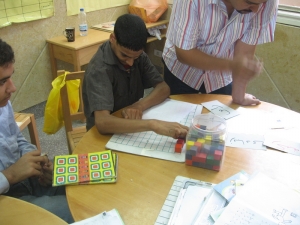 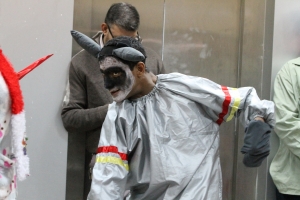 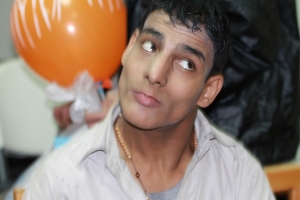 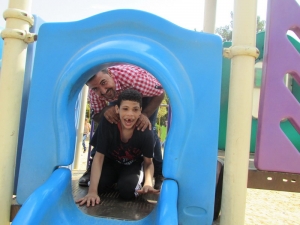 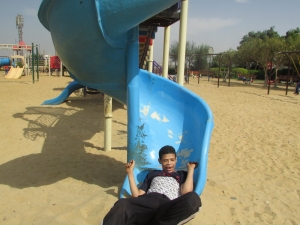 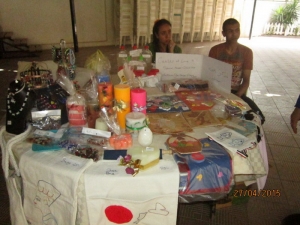 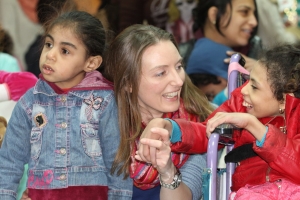 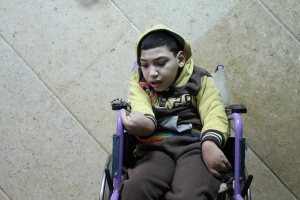 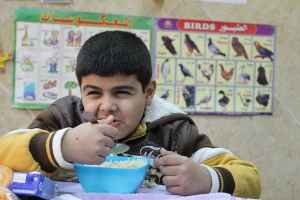 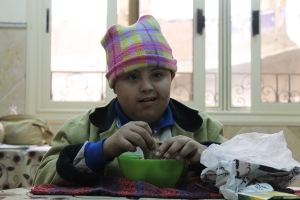 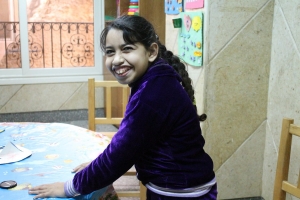 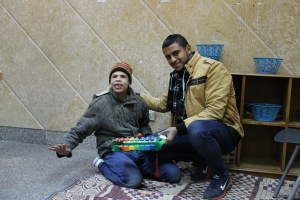 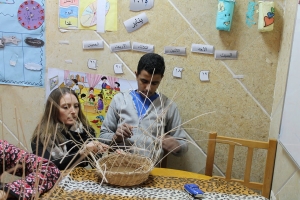 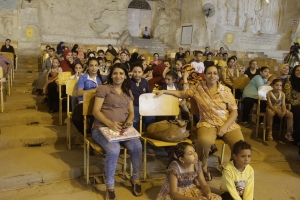